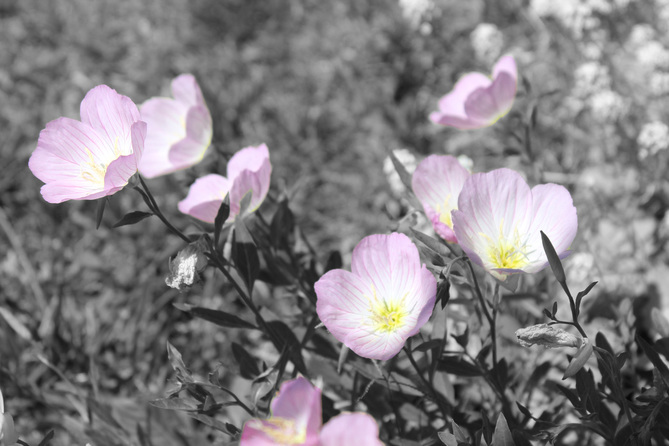 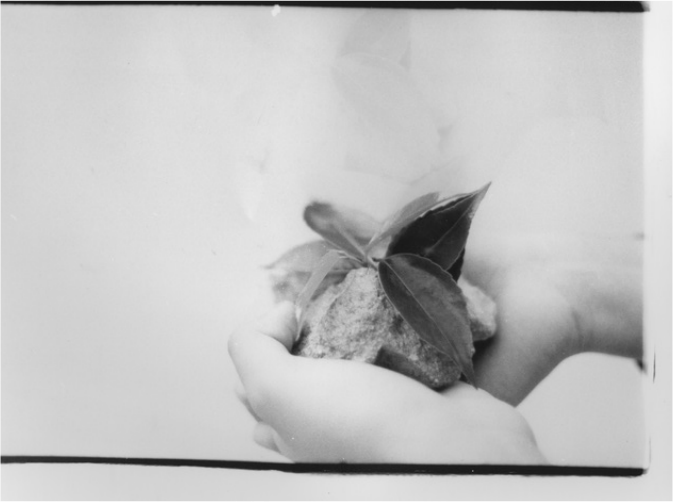 A pair of hands holds leaves between two cement chunks, not rocks. This is probably the best picture of leaves between cement you'll ever see; is the impact it had on me. There is a decent range of black to white, with the focal point being the leaves in the center and the white background giving your eyes no other choice but to look at the leaves. That's the point, isn't it? A quote comes to mind when I see this photo. "If you were walking down the street and saw a plant growing through concrete, crooked or not, you would marvel at seeing a plant grow through concrete."
Article Questions
​
1. Isn't it easier just to take a picture with my phone? (Yes. Yes it is.)
2. Why would I want to take a picture of a sweeping mountain vista?
3. Why is it called "International Organization for Standardization" when its just a feature of a camera?
4. What exactly is the purpose of *three* exposure abilities?
5. Who would pay $90 for a photography video series?

-Shutter speed could be used to either  freeze or exaggerate the appearance of motion for anything.
-Aperture is basically for the point of focus. Blurred background or non-blurred.
-ISO is for grainy images. As the ISO increases, so does the grain/noise of the images.

Joseph Nicéphore Niépce took the first photograph in 1827, and was basically "perfected" by Louis Daguerre, in 1839.  An engraving was placed onto a metal plate coated in bitumen, and then exposed to light. The shadowy areas of the engraving blocked light, but the whiter areas permitted light to react with the chemicals on the plate. The metal plate is placed into a solvent until the image appeared, which took about 8 hours. Photography changed the world by making images more democratic. Photography made it possible for people to see the world in different ways, and changed the discourse about topics, such as war. 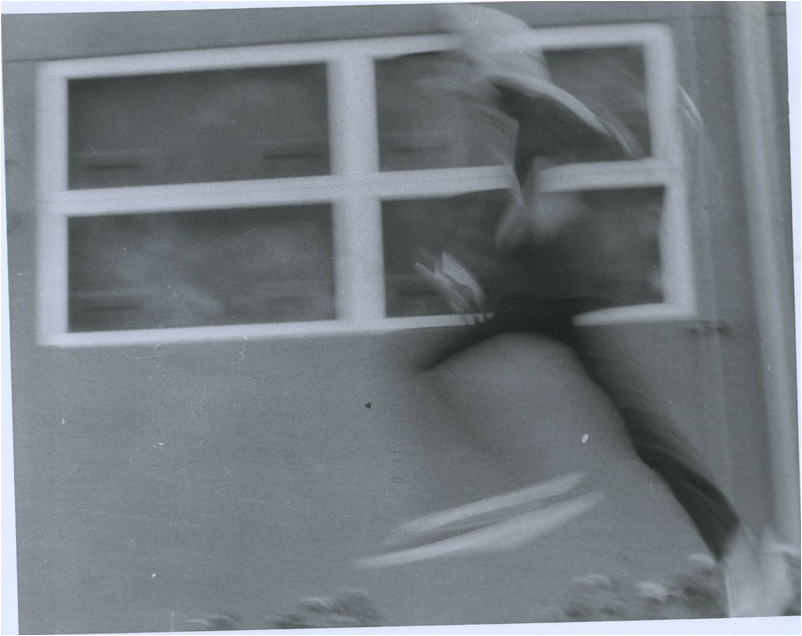 There's not really much to reflect on, other than assuming that Alyssa wears whatever she wants or just simply whatever looks nice. It's really more of a style rather than fashion.  She appears to wear whatever is comfortable, whether or not it's considered "fashion." No matter the apparel, she pulls it off rather well. 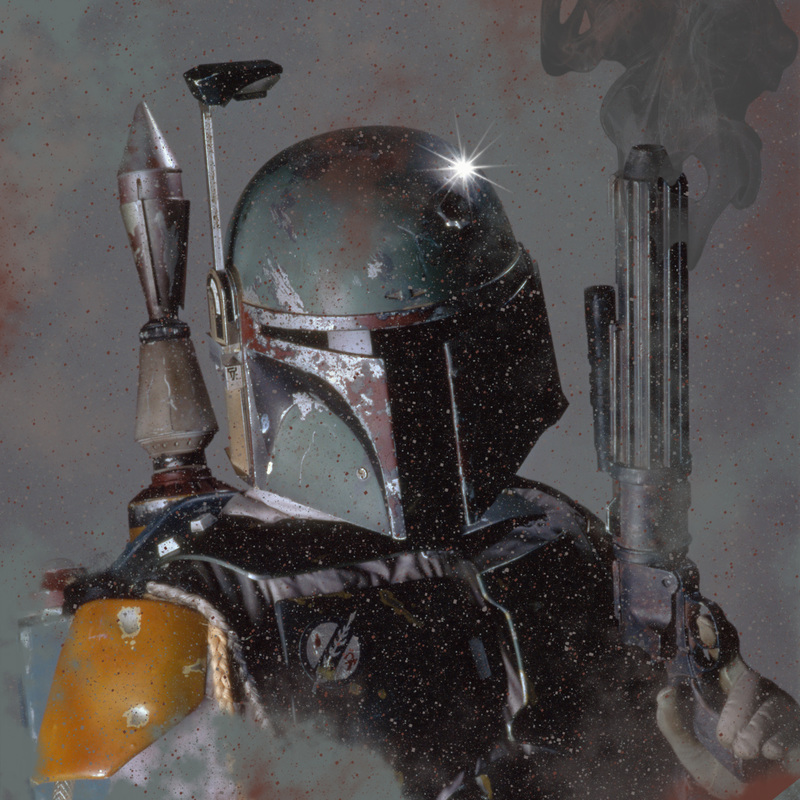 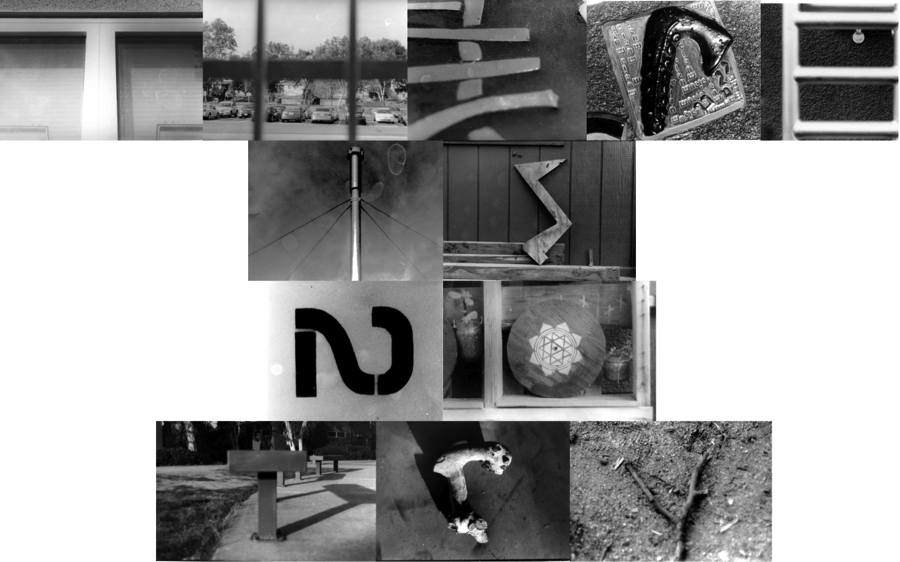 Elements of Design Reflection: Do or Do Not... There is No Try

For the Elements of Design, my group chose this quote because I simply wouldn't have it any other way. These few words have great meaning: in any circumstance, trying is never good enough. Trying is lazy. I favored this quote because it is iconic, having come from the voice of Yoda, from Star Wars. As challenging as it was, each of the letters had to be represented perfectly.

Ugh, personas. Love them or hate them, I have many. Well, as does everyone else. Visually  representing them is difficult. I cannot represent mine, as others perceive them.  I mean, how in God's name am I supposed to portray self-righteousness? Or maybe arrogance? Or better yet, craftiness? I craft my personality based off of several different entities. All of which are great. But choosing the right way to show them off is a rather daunting task... 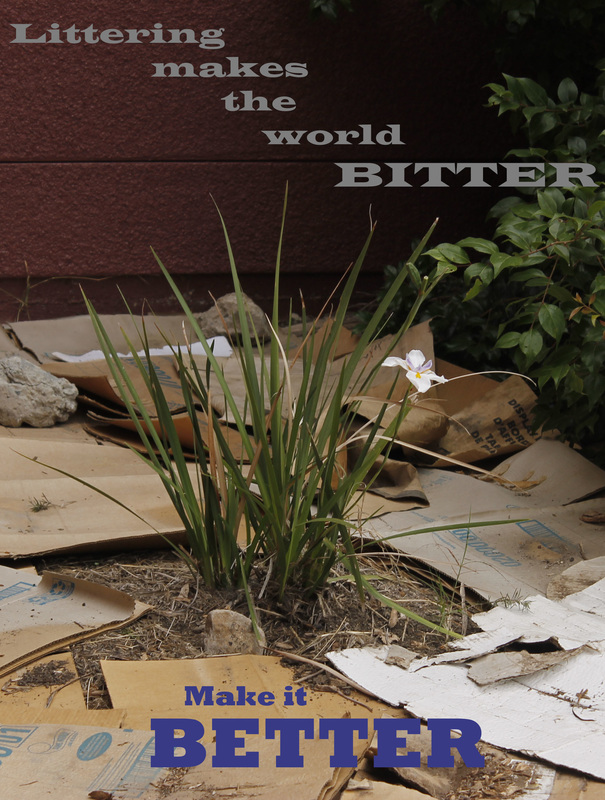 Good lord. Look at this mess. There's garbage everywhere you look. You'll find it on the streets, in the grass, on the side of the road, the baby's crib, and everywhere but their respective waste-bins. That, my friends, is (usually) due to littering. Some dude off the street, too lazy to take a few steps closer to a trash-bin, just tosses his fast food cup (and more) to the side. It's people like that in our world that we simply do not need. Well, since we can't do anything about those people, we can certainly make the world a nicer place to look for ourselves. Seeing a dull and filthy street-side should make you want to rethink your life and do something to help out the scenery. So, whoever is reading this, either pick up whatever loose ends you might happen upon, or walk your lazy @$$ just a little further to that garbage-can and dispose of your garbage PROPERLY. Thank you. Have a nice day.

Look at that. You know what that is? A parallel universe within a tree. Each small mirror piece seems as though they're windows that each lead to a different place. Rather gloomy places of the same area. 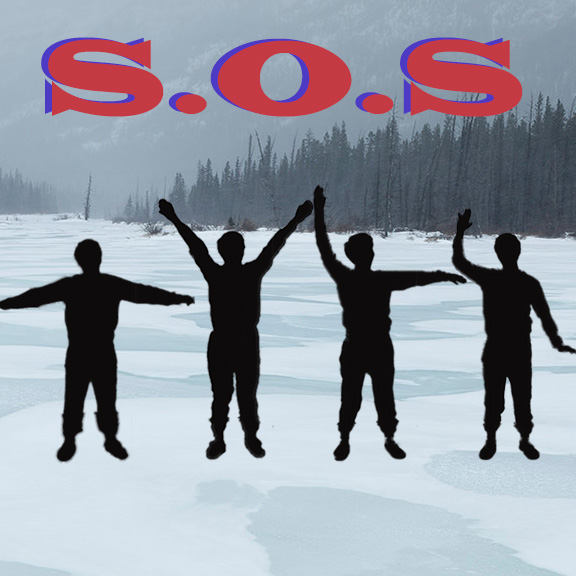 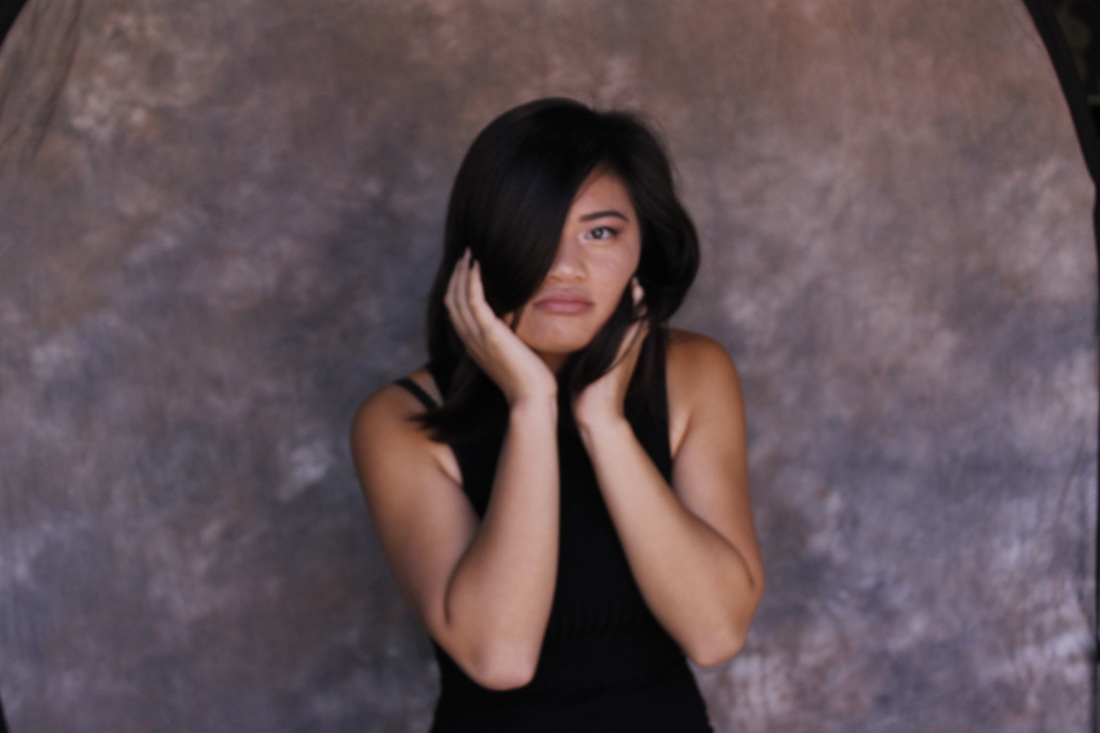 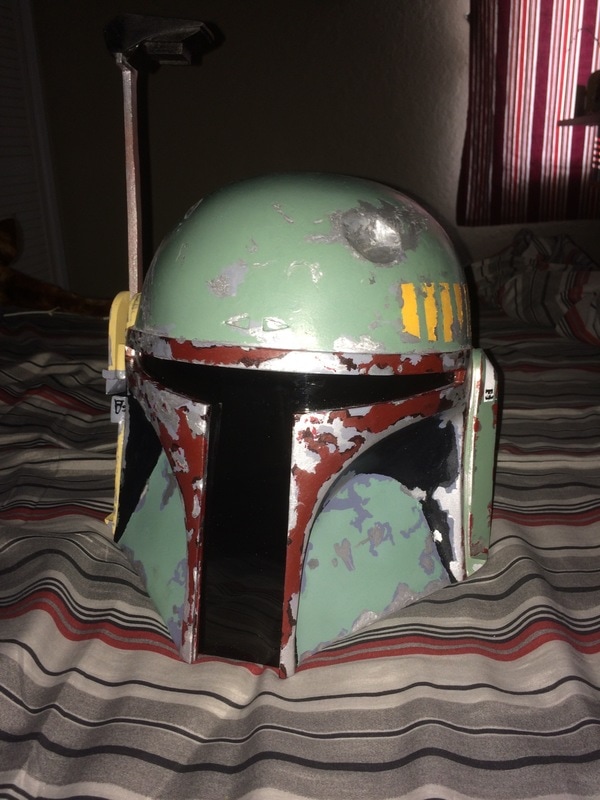 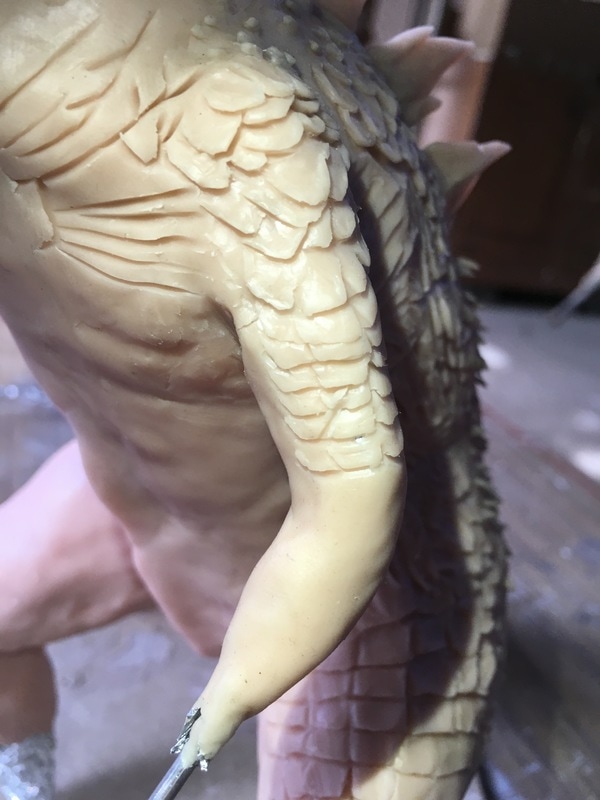 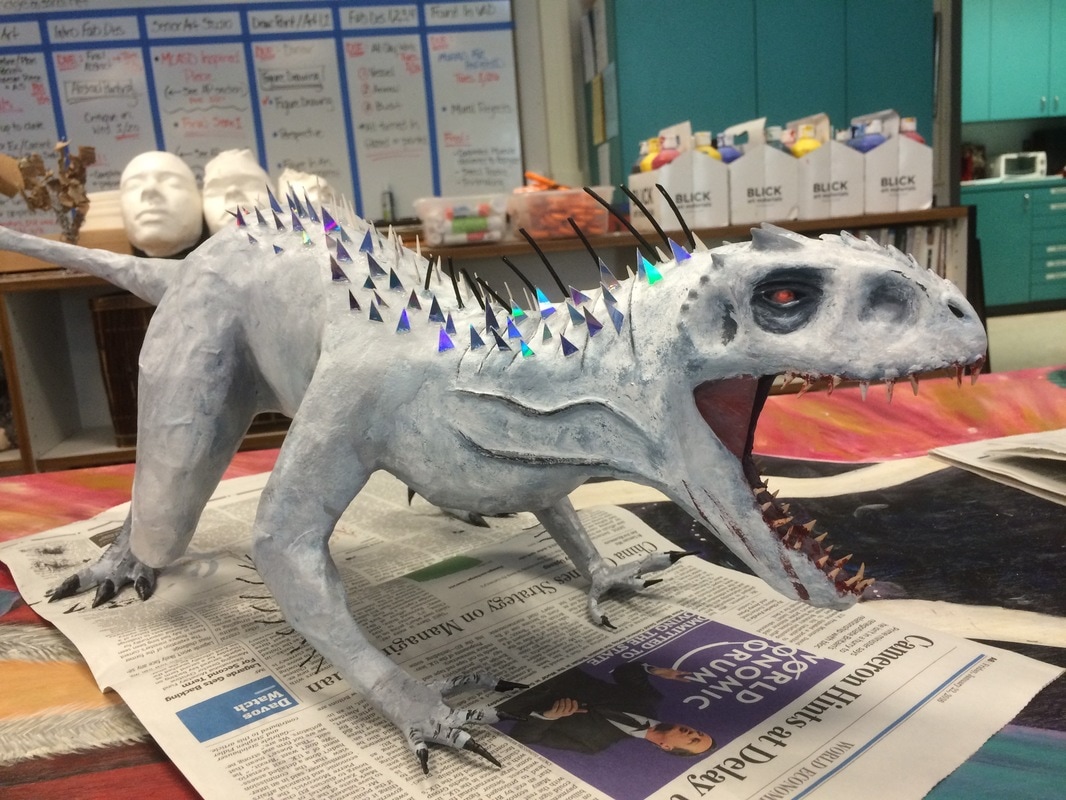 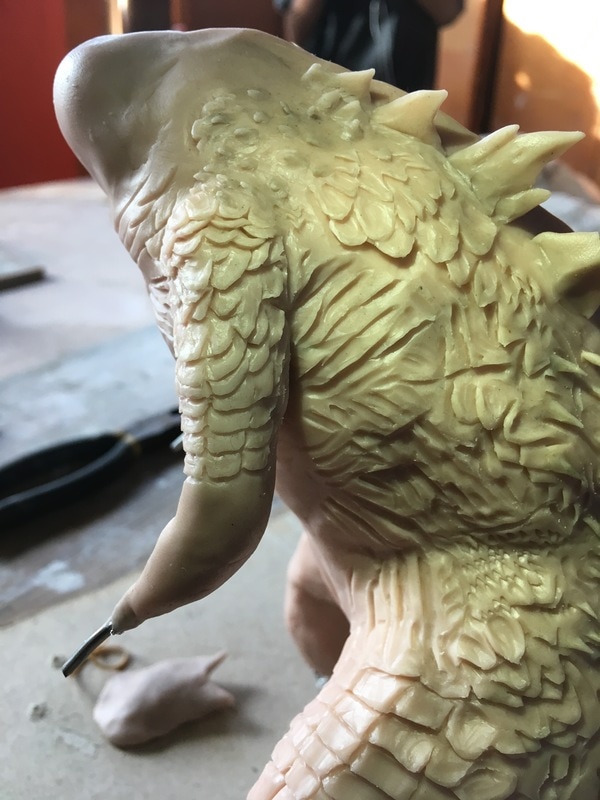